In an effort to keep my personal life and my work life separate, I do something on my computer that may seem odd: I use two different browsers for these two different modes. I keep all of my school stuff going in Google Chrome, but at home I use Safari to roam around the web. While this may create a few headaches—for example, when I go to and from work, I have to dive into System Preferences to change my default browser—it helps me keep things separated and gives me a sense of control over my workaholic impulses.

On August 3rd, I opened Google Chrome on my laptop for the first time in about 8 weeks. The app fired up and immediately, more than two dozen tabs populated the window. About a third of them were GoogleDocs—departmental documents, ideas for assignments, notes from meetings—that I’d left open. Another third were devoted to articles whose titles had caught my attention but I had not read yet. Were they worthy of bookmarking in Pocket? I hadn’t even gotten that far. Still other tabs were devoted to applications I was investigating for classroom use: WetInk, Thinglink, etc.

When I had last been in “school mode,” I had apparently left all of these open, thinking that I would come back to them soon, sift through them, separate the wheat from the chaff, and get some things done.

Unfortunately, the tabs had the exact opposite effect. Here I was, the morning of our first faculty meeting, a meeting that would set in motion what might prove to be one of the most contentious and difficult periods of our teaching careers, and I had stepped right into a morass of unfinished business from last year. My view from the bottom of the mountain had suddenly become distorted; I looked up and couldn’t even see the peak, and I realized that the trailhead had been obscured, too. No destination in sight, and no path to even get me there.

I felt lost. Look at all of this! How was I supposed to get through it?

This sent me into a downward spiral, mentally noting all the challenges that I would soon face:

You get the idea.

Perseveration ensued; shoulders slumped; the little “loading” circle in the corner of each tab chugged away as I investigated them one-by-one.

Then, not even halfway through an honest assessment of all these tabs, I made a decision: shut it down.

I clicked the “x” in each and every tab, closing them, disappearing them one-by-one, watching the remaining tabs grow in size to fill the space, until I got to the last one, a tab I always keep pinned: Google Keep. There, at the top of my Google Keep notes, is the productivity mantra I adopted back in November:

Do not hurry; do not rest.

To be honest, I have no idea what the context for this quote is. I do not know when Goethe wrote it or what it was about. I guess I haven’t done my homework there. I lifted it from Annie Dillard’s The Writing Life; she opens the first chapter with it.

As a writer, a teacher, and a DEIJ practitioner, it has become a kind of mantra for me. The work is never complete:

Therefore, I have to begin with the reality: I will not complete the work today. For doers like me, people who have fallen in love with achievement because the meritocracy was bred into us, we want to check things off the list and say, “Mission accomplished.” But that’s not the way this works. For us self-styled achievers, this can be a hard reality to face.

But it is a reality nonetheless.

We know that rushing through the work will not yield the results that we desire. We know that we won’t be finished today.

Therefore, let’s not hurry through it. What’s the rush? 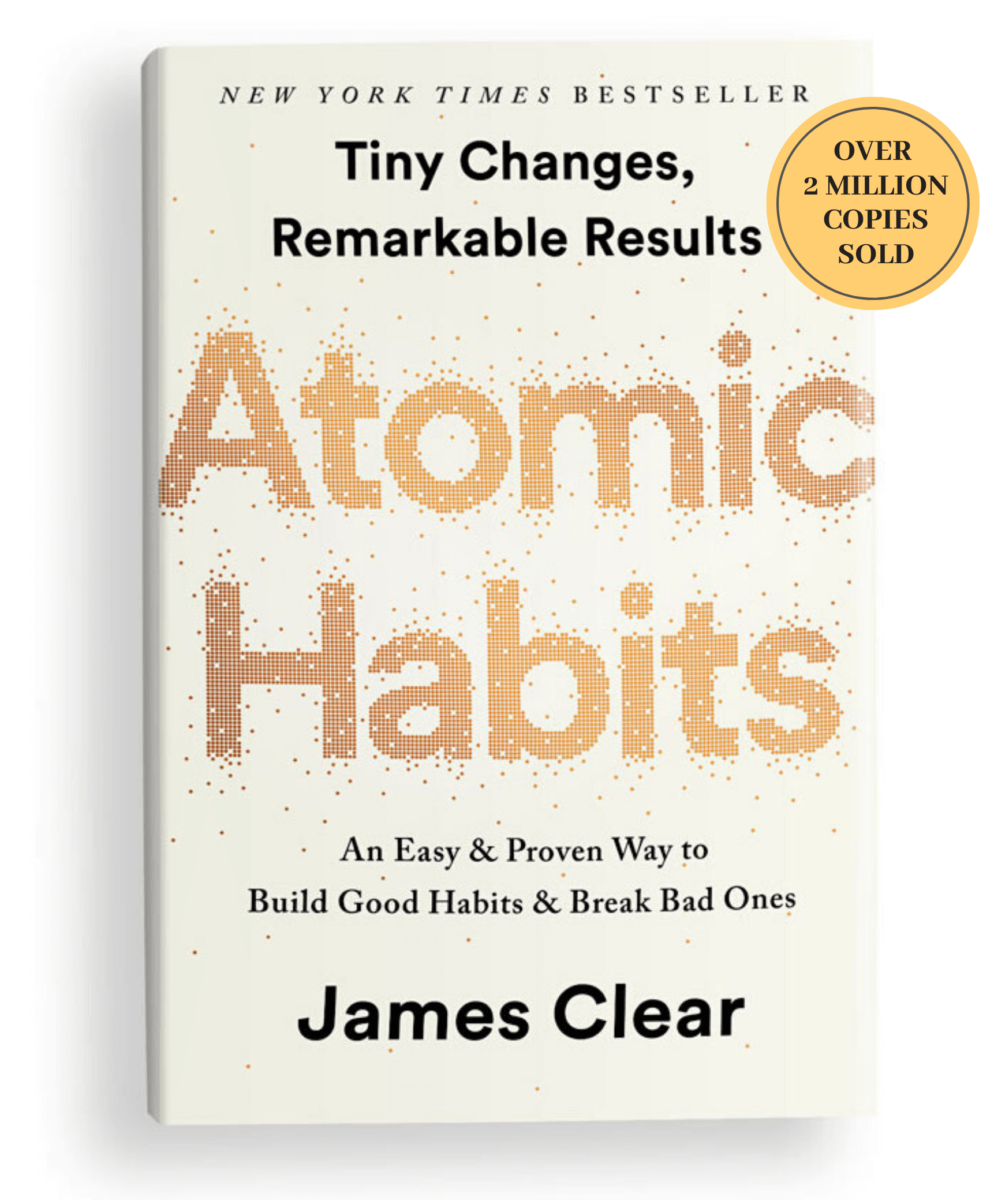 James Clear’s Atomic Habits has become a pop culture, self-help, non-fiction phenomenon in recent years, the sort of phenomenon whose memetic quality lends itself to a healthy dose of eye-rolling in certain circles. But whatever you might think about these faddish self-improvement tomes, sometimes they are helpful.

Clear’s central thesis is that a tiny change today will compound over time and yield enormous results in the future. This is the “atomic” of the title: a small, but enormously powerful idea.

It’s a calling and a passion.

It’s also, the sort of thing, that requires constant effort. As we look to teach students, to foster cross-cultural understand, to tear down the walls of prejudice and discrimination, we know that we must continue to apply pressure over time.

Education is a metamorphic process, like a diamond being formed deep within a mountain: heat, pressure, and time combine to make something precious. But those forces must be constantly at work.

I recall a conversation many years ago with a colleague of mine. Defying the ageist assumption that, as a more experienced faculty member, he was set in his way, he told me: “I’ve never taught the same course twice.” Yes, the course may have the same title that it did last year, but the syllabus is different, the ideas are different, the themes are changing?

I loved this conversation. “I’ve never taught the same course twice” became a sort of rallying cry for me. Yes, the class may be called American Literature, but that doesn’t mean it has to be the same content that it was last year. American Literature, though it may be a new field compared to other literatures, is still a vast body comprised of competing canons, competing voices! Why should this year’s literature look like last year’s?

The world is changing. Fact, right?

Our work as teachers has to change with it. Therefore, while we cannot rush into massive changes, rush into a new school year, rush into a new course, we also can’t rest. We constantly work to make things a little better today than they were the day before.

A few years ago, I was working with a group of ninth grade boys to help them reconsider the way they spoke about the girls in their class and the women in their lives. We unpacked the words they use, the social constructs of gender identity and expression they harbored, and the impact of their words and attitudes on the community.

Slowly, over the course of many months, these students started to understand that feminism wasn’t about a desire to take something away from them. Instead, they came to understand that, in the famous words of Maria Shear, “feminism is the radical notion that women are people.”

In the fall, a new crop of ninth graders came in. Before I realized what was happening, I was mired back in the same conversations I'd had a year ago, addressing issues of sexism that I’d just spent a year addressing.

The work of education, the work of formation, does not end. We cannot rest in our commitment to carrying it out, to bringing our whole heads and our whole hearts to it. Nor can we rush into it without a plan, without thought.

As we embark on another school year, let’s take Goethe to heart:

Do not hurry; do not rest.

Subscribe to get ROOTED delivered fresh to your inbox.

Have a question, idea, or feedback for ROOTED? Please do not hesitate to get in touch: